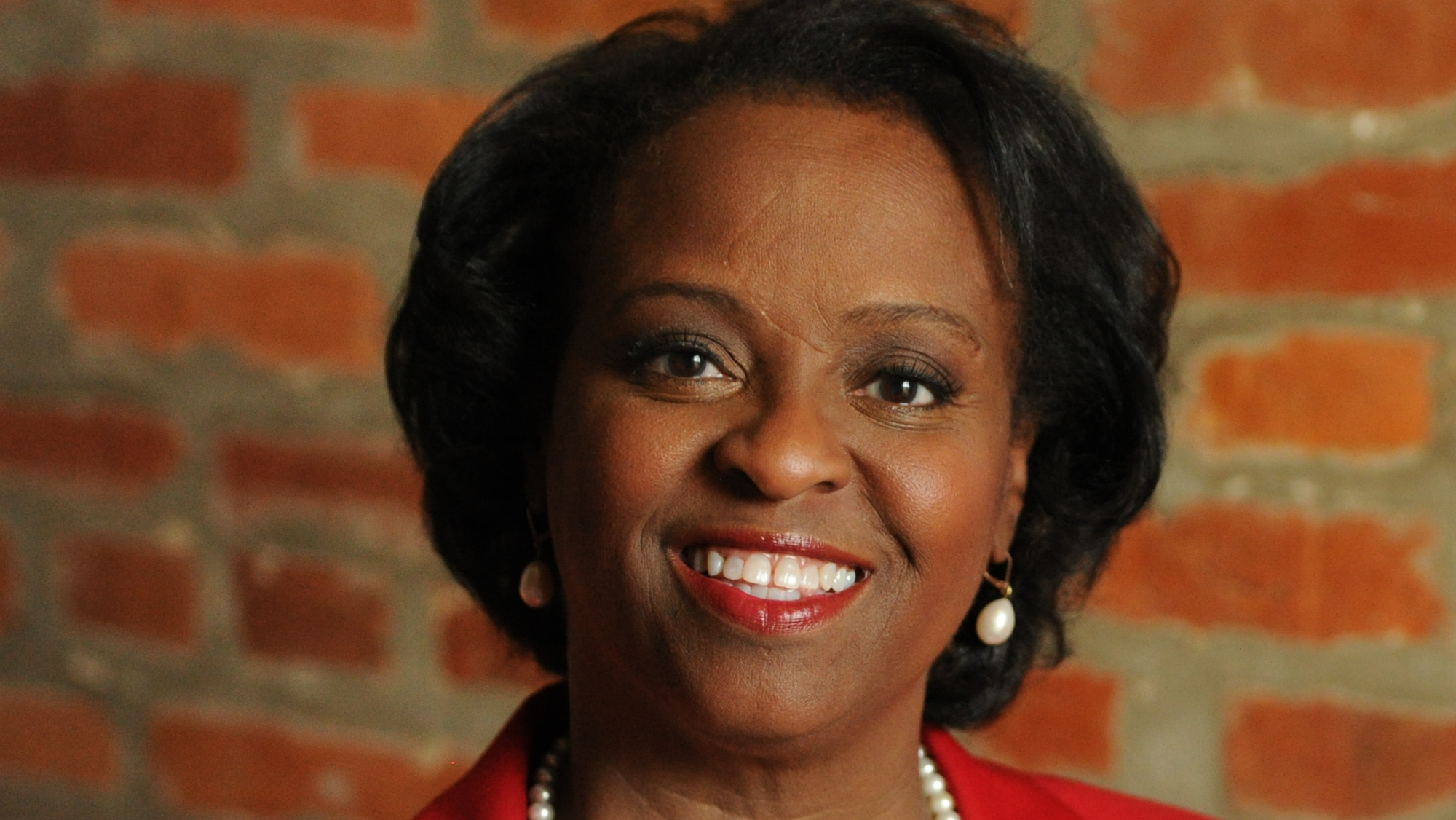 Reta Jo Lewis is an attorney, global business advisor and senior trade association executive. She has spent her entire adult life in service to her community and country and has a national reputation as an advocate for the inclusion and equal participation of minorities and women in all segments of government, business and society. For 35 years, Reta has made her home in Washington, D.C., and currently resides in the Mount Vernon neighborhood.

In 2010, Secretary Hillary Rodham Clinton appointed Reta as the Special Representative for Global Intergovernmental Affairs at the U.S. Department of State. In this position, Reta was the senior State Department official responsible for building strategic peer-to-peer relationships between the U.S. Department of State, U.S. state and local officials and their foreign counterparts. Reta represented the U.S. government on five continents, and served as the Department’s lead negotiator in executing historic state and local cooperation agreements with countries in Asia, the South America, Africa, and Europe.

Reta was Special Assistant to President Bill Clinton, where she served as the liaison between the White House and federal, state and local officials, constituency groups and opinion leaders. She also served as the President’s Senior Domestic Political Advisor for the first Western Hemisphere of the Americas and as the Principal Staff Coordinator for the White House Task Force on the 1996 Summer Olympic and Paralympic Games, and the 1994 Fédération Internationale de Football Association (FIFA) World Cup.

In 1990, Reta was asked to serve as the National Director for ANC Leader Nelson Mandela’s eight city U.S.A. tour following Mr. Mandela’s 27 year incarceration in South Africa. Reta provided advice and counsel to Mr. Mandela, members of his family, and other South African leaders who accompanied him on the tour.

In addition to being a partner at a major international law firm, Reta has held numerous positions in the private sector including serving as the first African American woman officer of the U.S. Chamber of Commerce, the nation’s largest business federation. While serving as Vice President and Counselor to the President of the Chamber, Reta launched Access America, a first-ever Chamber initiative designed to provide resources and expand opportunities for minority- and women-owned businesses and business leaders. She also served as Director of Business Outreach for the Obama-Biden Transition Team where she successfully forged relationships on behalf of the incoming Administration with business leaders and national business associations.

Reta has been an active citizen in D.C. politics and community and civic organizations since she arrived in the District in the mid-1970s. Reta was a 2014 Democratic Mayoral Candidate for Washington, D.C.